Sports Analytics and the Future of Wearables 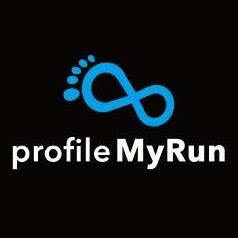 In recent years, much has been hyped about sports science and wearable technology.  As most health and fitness wearable offerings still provide only basic data about a user’s steps, weight and calories, these products lack critical predictive or prescriptive feedback.

In this talk, CK Lam will describe how the sports wearable future will allow optimal performance with minimal pain and injury by way of finely-tuned data mining, data aggregation and machine learning in a non-intrusive form factor which consumes less power and integrates into the user’s daily lifestyle.  CK will demonstrate how all of these capabilities are included in Palo Alto Scientific’s profileMyRun Smart Running System.

Background on the technology is available in this video. 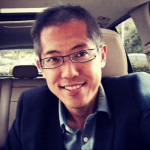 About the speaker, CK Lam of Palo Alto Scientific, Inc.

CK received his BS degree at Singapore Polytechnic, and he pursued a PhD in the field of high performance computing chips for image processing at the University of Essex in the UK.  He also holds several patents, including one that is in a commercial product listed in the Japan Green Innovation 2011 under green technology.  CK has a patent pending that describes processing runner data as is used in the profileMyRun system.