Beyond Virtual Reality, and into the Mixed Reality Future 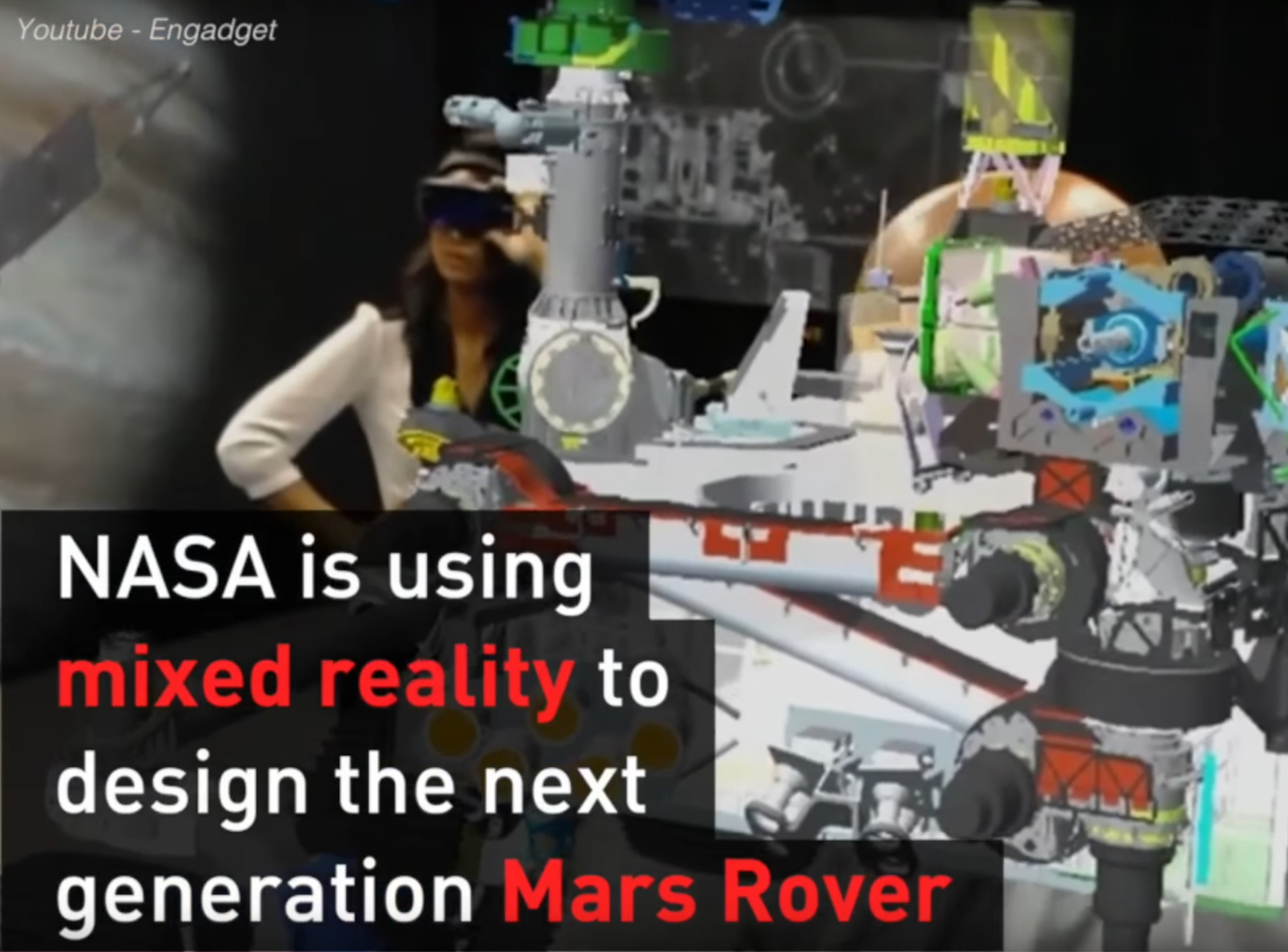 Many of the Virtual Reality (VR) trailblazers are acknowledging the lack of consumer adoption of this technology. There will continue to be niche markets where VR will be both appropriate and excellent, but its main audience was only ever in gaming. So, where do we go from here? This talk will explore the world of Mixed Reality (MR), and how MR could succeed where VR failed.

About the speaker, Tim Macmillan of Area4 Professional

Tim Macmillan is a multi-award winning director, film-maker and photographer. During his time at Bath Academy of Art and at University College London in the UK in the early 1980s (as recorded here), Tim both discovered a method of “freezing time” in a motion-picture tracking shot and also invented the “Time-Slice Camera” to produce this effect.  In 1997 he founded Time-Slice Films Ltd. UK, which continues to be a world leader in Multi-Camera, 3D and 4D capture.

Tim’s history in film and television spans work as inventor, engineer, cameraman, technical special effects director and director in music videos, commercials, short films and feature-film productions. He has brought a number of new Multi-Camera products to market at GoPro, and is now founder of Area4 Professional where he is innovating for the professional market.