Writing may be on the wall for sharing Netflix accounts 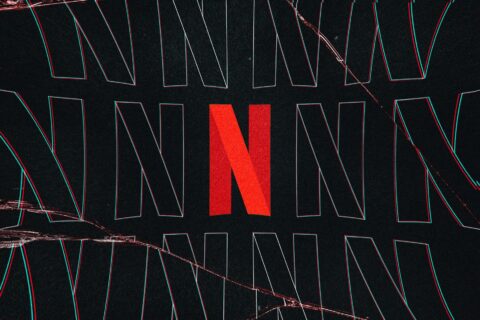 Netflix announced in March that it plans to crack down on password sharing, and in its first quarter earnings letter to shareholders (pdf), it gave a big clue as to why.


First, it’s increasingly clear that the pace of growth into our underlying addressable market (broadband homes) is partly dependent on factors we don’t directly control, like the uptake of connected TVs (since the majority of our viewing is on TVs), the adoption of on-demand entertainment, and data costs. We believe these factors will keep improving over time, so that all broadband households will be potential Netflix customers. Second, in addition to our 222m paying households, we estimate that Netflix is being shared with over 100m additional households, including over 30m in the UCAN region. Account sharing as a percentage of our paying membership hasn’t changed much over the years, but, coupled with the first factor, means it’s harder to grow membership in many markets – an issue that was obscured by our COVID growth.

Netflix has 222 million “paying households,” but it estimates the service is shared with over 100 million “additional households,” 30 million of which are in the US and Canada. That indicates there is a massive swath of people who aren’t paying Netflix directly for the ability to stream their favorite shows.

“We’re working on how to monetize sharing,” Netflix co-CEO Reed Hastings said in a video regarding this quarter’s earnings. “You know, we’ve been thinking about that for a couple years. But you know, when we were growing fast, it wasn’t the high priority to work on. And now we’re working super hard on it. Remember, these are over 100 million households that already are choosing to view Netflix. They love the service. We’ve just gotta get paid in some degree for them.”

This article first published at The Verge on March 29, 2022.