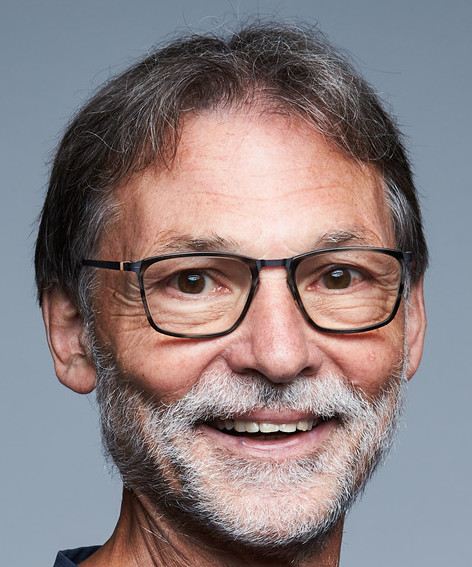 Brian has participated in over 80 conferences and industry events as speaker, session chair, conference chair and conference advisory board member.  He is Technical Chair of Flash Memory Summit, the world’s largest independent storage technology conference. He has written device drivers, software and firmware under Windows/DOS, UNIX (incl. Sun and SGI) and embedded real-time operating systems (RTOSs), and had worked with Android-based products. Brian has been a software developer, project lead, industry analyst, seminar leader, technical marketer and writer.  He is experienced with programming languages including C, C++, Java and assembly.

He has been an Expert Witness and consultant in over 80 engagements involving patent, trade secret, copyright, class action and contract disputes. These have drawn from over 30 years of experience in the storage industry and as a computer engineer, and have involved technology in the storage, IC CAD, software and hardware industries. He has written expert reports, been deposed, and has provided courtroom testimony at trial. These engagements have involved source code analysis and comparison, object code disassembly, benchmarking, and computer media duplication, as well as forensic analysis on data storage devices and file systems using tools including EnCase.

Brian has been an IEEE-CNSV member since 1998, and has spoken at numerous CNSV events since that time. He is CNSV Program Chair, having organized nearly all the monthly meetings since 2006. His IEEE involvement includes the following:

Brian’s IEEE awards including the following:

Also see my CNSV Board of Directors profile…