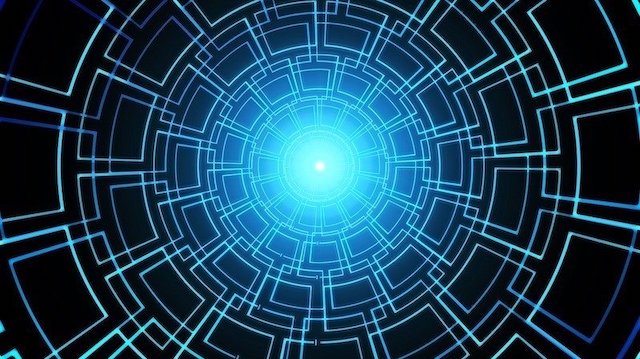 The first project under the US GOV OPS umbrella will be the Open Programmable Secure- 5G (OPS-5G) program, currently being formed with the help of DARPA, the U.S. Navy and others.(Pixabay)

The Linux Foundation has signed an agreement with the Defense Advanced Research Projects Agency (DARPA) to establish an open source project for the U.S. government.

The agreement calls for the Linux Foundation and DARPA to work together in the areas of 5G, edge, artificial intelligence, standards, programmability and IoT, among other technologies.

According to a press release, the project will launch as a standard open source project with neutral governance and a charter similar to other projects within the Linux Foundation. It’s also leveraging existing network open source projects and community efforts in the form of SDN/NFV, disaggregation and cloud native.

“DARPA’s use of open source software in the Open Programmable Secure 5G (OPS-5G) program leverages transparency, portability and open access inherent in this distribution model,” said Jonathan Smith, DARPA Information Innovation Office Program Manager, in a statement. “Transparency enables advanced software tools and systems to be applied to the code base, while portability and open access will result in decoupling hardware and software ecosystems, enabling innovations by more entities across more technology areas.”

This article first appeared on FierceWireless.com on Feb 17, 2021.