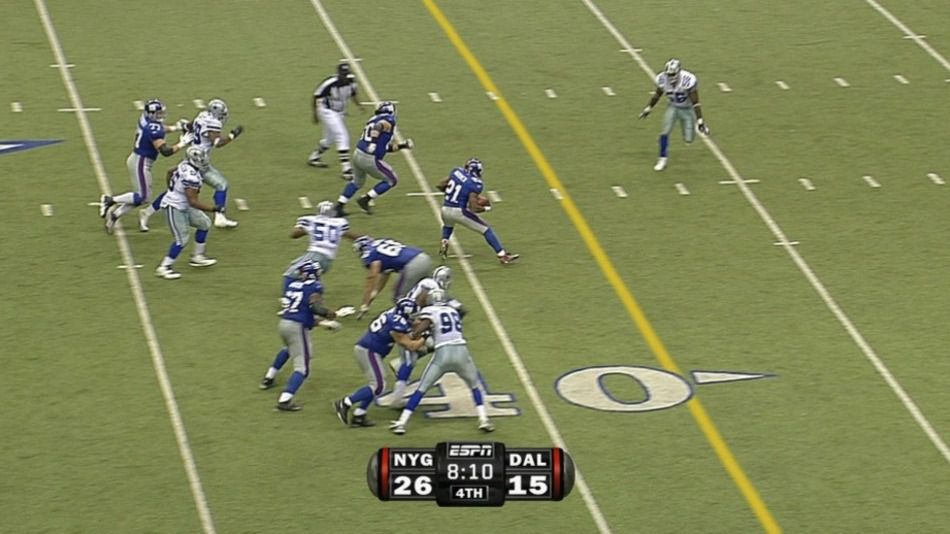 The yellow first-down line in broadcast football games first caused a sensation 20 years ago.  The real-time dynamic graphics overlaid onto San Francisco Bay during the 19 races of the 2013 America’s Cup were as dramatic as Oracle Team USA’s come-from-behind win over Emirates Team New Zealand.  The man responsible for leading the teams that developed this technology is Stan Honey.

Stan is also one of the most successful professional navigators in sailing, having won the Volvo Ocean Race around the world, having set the Jules Verne record for the fastest non-stop circumnavigation of the world, and having set multiple 24-hour TransAtlantic, TransPacific and single-handed sailing records as navigator.  Honey was awarded the 2010 US Sailing Yachtsman of the Year Award, and was named to the National Sailing Hall of Fame in 2012.

In this talk, Stan Honey will discuss his career of navigation-related adventures, including the 1980s ETAK auto navigation system, the inventions he has spearheaded that have provided Emmy-winning augmented reality for sporting events, the use of Real Time Kinematic (RTK) GPS satellite navigation in some of those systems, and his experience in circumnavigating the globe under sail in 48 days non-stop.

About the speaker,  Stan Honey of Honey Navigation

Honey later founded Sportvision, Inc. (now SMT) where he led developments that have made a huge impact on the way sports broadcasts are seen and enjoyed, starting in the mid-1990s with the FoxTrax hockey puck and the Yellow 1st & Ten® first-down line.  These early augmented reality systems led to other innovations, including the ESPN “K-Zone” baseball pitch tracking and highlighting system, the RACEf/x™ tracking and highlighting system used in NASCAR, and the display of competitive information on the ice or water surface during Olympic competitions.

Stan’s innovations achieved a new echelon in 2013 with the LiveLine system to track the America’s Cup catamarans from up to two helicopters, and superimpose graphics elements such as ahead-behind lines and laylines on live footage of the race.  He is a Yale and Stanford electrical engineer who has won three Emmys for Technical Innovations in Sports TV, and who is the inventor on 30 patents in navigation and graphics.  Stan and his wife Sally Lindsay Honey own Honey Navigation.  Sally is a two-time yachtswoman of the year, having won numerous sailing championships.  The SailMail Association of which they are co-founders provides terrestrial HF radio-based worldwide email to over 2400 vessels.

Jonathan Davis, Global Vice President of Advocacy at SEMI, will provide a brief introduction to SEMI, with a focus on its current activities in emerging technology areas such as Autonomous Vehicles and IoT.

Following this talk, AV-SIG Chair Ioannis Kanellakopoulos will lead a discussion about current advances in the field of Autonomous Vehicles.

AV-SIG Chair Ioannis Kanellakopoulos and others in the SIG will lead a discussion of AV safety issues and an overview of the challenges that come with Advanced Driver Assistance Systems (ADAS) and self-driving vehicles, as well as the potential opportunities in dealing with these challenges.

An overview of the challenges that come with Advanced Driver Assistance Systems (ADAS) and self-driving vehicles, as well as the potential opportunities in dealing with these challenges.

Almost everyone who has driven a vehicle with ADAS enabled has a story to tell, and those stories almost always involve some unexpected behavior. Anyone who follows the news has unfortunately seen the stories about terrible accidents, some even fatal, involving these new systems. This is in stark contrast to previous advances in driver assistance systems, such as anti-lock brakes or electronic stability control, which were met with near universal praise.

Several examples of these new challenges are presented and explored for their underlying causes, and legal issues that are arising as a result of this imperfect interaction between driver and vehicle are examined. Potential remedies, and the corresponding opportunities for consultants and start-ups are also discussed.