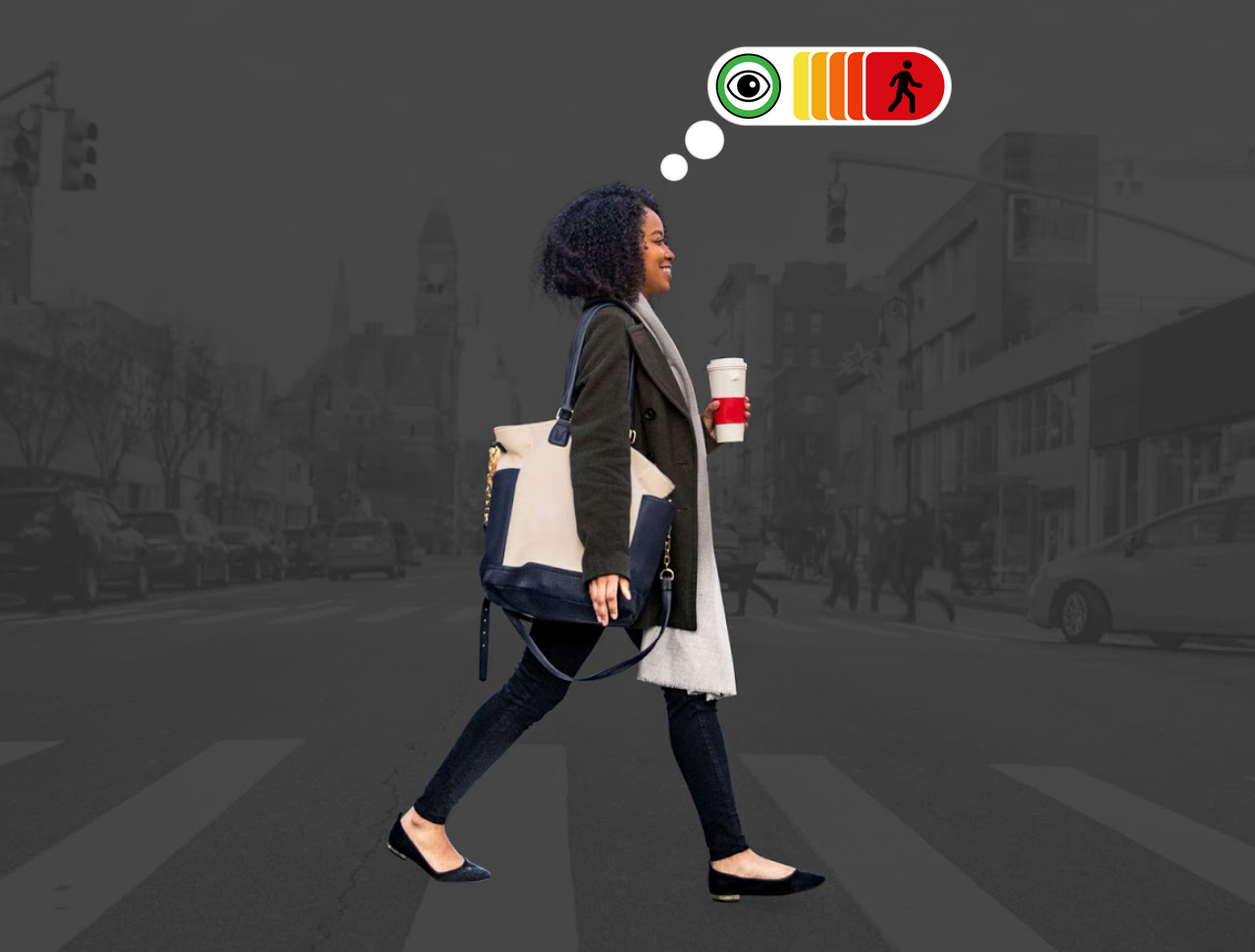 Autonomous driving technology has made considerable progress in recent years. Annual capital commitments are now in excess of $100B, and thousands of companies are working to make autonomous driving a reality. The work so far has focused primarily on the “mechanics” of driving, including detection and tracking of objects, recognizing signs, HD mapping and localization, sensor development, and controls.

However, driving isn’t just a mechanical task – it’s also a social act. The only way for autonomous vehicles to drive safely and smoothly in human-dominated road environments is to be able to understand how humans behave. Examples of key capabilities are discerning the difference between a pedestrian waiting near a crosswalk who wants to cross and one who is simply waiting for a friend, and the ability to navigate a four-way stop while studying eye contact and perhaps hand gestures.

Chris Urmson refers to today’s autonomous vehicles as “paranoid drivers” because they don’t have a full enough understanding of human behavior. This limited understanding increases safety risk, and makes it impossible to drive smoothly and confidently. Brian Salesky describes the situation as follows: “With radar and high-resolution cameras and all the computing power we have, we can detect and identify the objects on a street. The hard part is anticipating what they’re going to do next. We have developed about 80% of the technology needed to put self-driving cars into routine use. The remaining 20%, including developing software that can reliably anticipate what other drivers, pedestrians and cyclists are going to do, will be much more difficult.”

This talk will introduce macro-developments in the autonomous driving ecosystem over the last 5 years, followed by the work that a team of Harvard and MIT behavioral scientists, computer vision researchers, and machine learning experts is doing to give machines human-like intuition. We will conclude by looking ahead to where the autonomous driving ecosystem is heading, including the likely impact the COVID-19 pandemic is going to have.

WEBINAR INSTRUCTIONS WILL BE EMAILED TO REGISTRANTS IN ADVANCE OF THE EVENT. 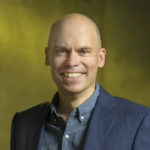 About the speaker, James Gowers of Perceptive Automata

James Gowers leads strategy and business development at Perceptive Automata, a team developing human intuition AI for autonomous vehicles so that they can drive safely and smoothly around people. Previously, he helped launch and grow DeepMap, the leading HD mapping and localization service provider for autonomous vehicles. James is deeply interested in the multi-faceted aspects of autonomous driving and AI, including their profound economic, environmental, and societal impacts globally. He shares his observations as a speaker, panelist, and on social media.

James has 20 years of experience launching, growing, and commercializing innovative high-tech growth companies in fields such as automotive, mobile, and nanotechnology. He holds an MBA from Harvard Business School, received his BSc in England, and was born and raised in Germany. He spends much of his spare time watching, playing, and officiating the beautiful game of soccer.