Your Phone Might Someday Identify You With Your Grip

There are still some issues, however 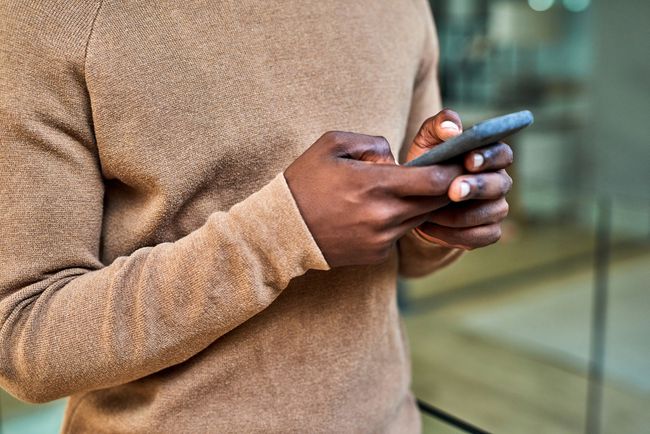 Biometrics have become the de-facto means of authentication on the smartphone, and researchers now want to take a more hands-on approach to recognize the owner of the device.

At an upcoming event, computer science professors at Louisiana State University (LSU) will present a new mechanism that uses artificial intelligence (AI) to help smartphones analyze how people grip them to determine if they are in the hands of their owners or not.

“[We’ve developed] a media sound-based authentication method to protect smartphone notification privacy unobtrusively,” write the researchers in their paper. “[The mechanism] wisely hides or presents sensitive content by verifying who is holding the phone.”

Get a Grip
LSU’s Computer Science Assistant Professor Chen Wang, together with Ph.D. student Long Huang, have designed a novel authentication mechanism based on acoustic sensing. It uses sounds like notification tones to map and verify the user’s hand gripping the device.

Explaining the mechanism in their paper, the researchers argue that because sounds are signals, they are absorbed, dampened, reflected, or refracted by the user’s hands. Their authentication mechanism captures the sounds and the vibrations using the smartphone’s microphone and accelerometer to generate spectrograms, which are then processed by an AI-based algorithm.

This helps the system map how the individual’s contacting palm interferes with the signals, in essence creating a new kind of handgrip biometric. If there is a match, the verification is successful, and the system allows the notification previews to be displayed. In case it can’t find a match, the system only displays the total number of pending notifications, and not their actual content.

“Moreover, because the smartphone sensors are all embedded on the same motherboard, we develop a cross-domain method to validate such hard-to-forge physical relationships among the mic, speaker and accelerometer,” note the researchers. This makes the system tamper-proof, further strengthening the security and privacy of the device.

This article first appeared at Lifewire.com on March 15, 2022.