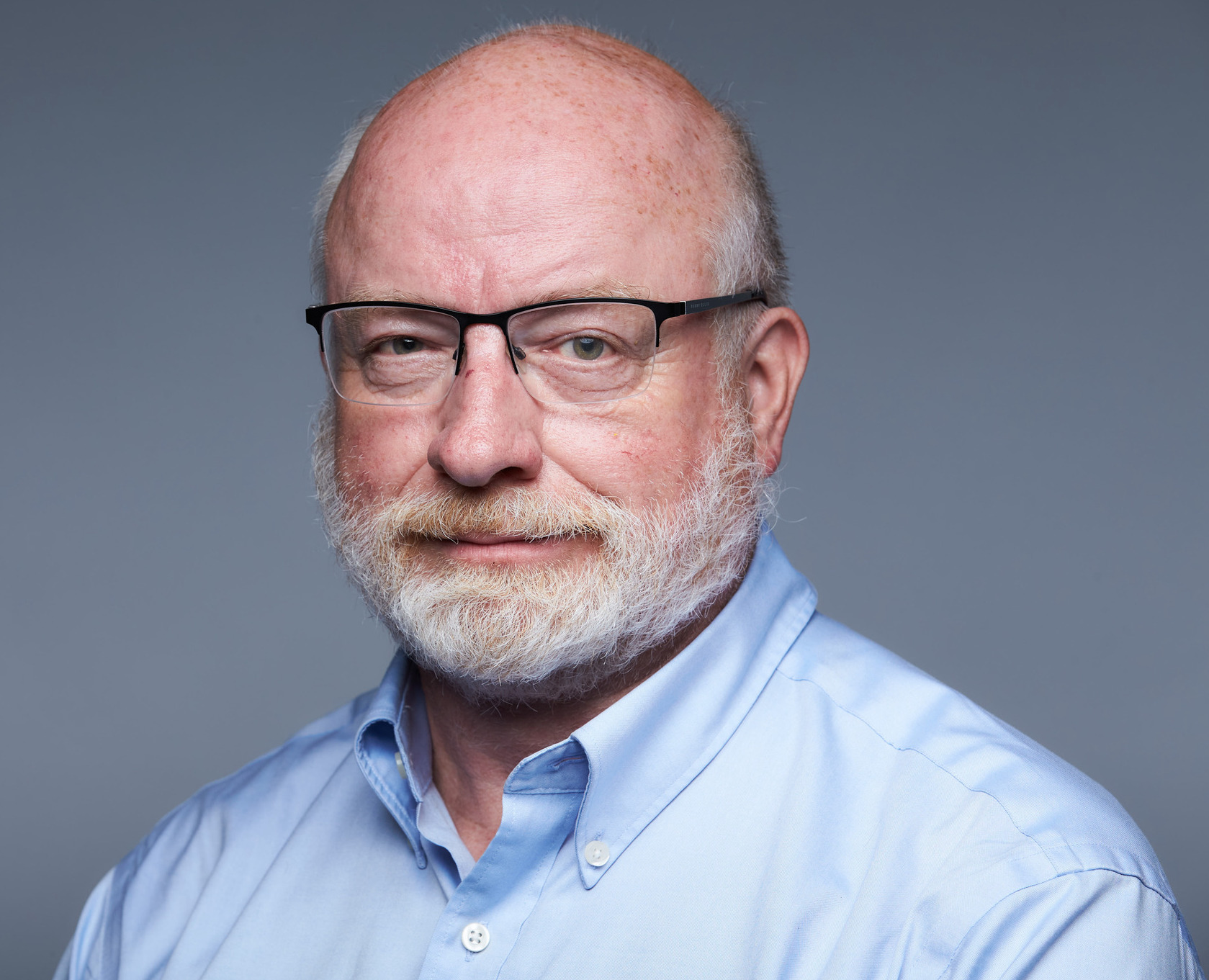 Two weeks after releasing the Galaxy Note 7 SmartPhones, Samsung is literally and figuratively fighting fires!  They have now recalled the roughly 2.5 Million Galaxy Note 7 that have been distributed (about 1 Million phones sold).  This is clearly a serious safety and reliability issue that should have been identified before any shipments started.  Not only is there the cost associated with the recall, replacement, possible personal injury and property damage, Samsung stock has taken a hit that knocked $2 Billion off of its market value!  The market can be massively punishing and unforgiving for mistakes like this one.

To date, 35 reports of fire/explosion issues have been received by Samsung.  Samsung believes that the problems are confined to fewer than 0.1% of the phones.  Based on a population of 2 Million phones, this would indicate the problems apply to less than 2000 phones.  This is a huge number of failures and a 99.9% reliability (even if the reliability level is even this high) is an unacceptable level in the consumer products world.

We expect these products not only to function reliably but also to be safe.  Battery fire issues with hoverboards in late 2015 basically tanked the sales of that product.

Additional details including the press release can be found here. 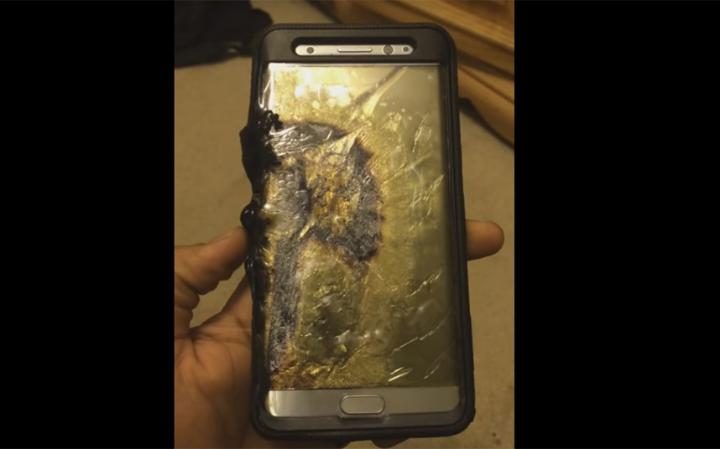