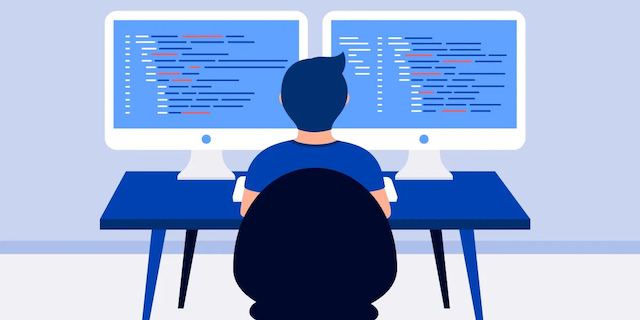 In search of a better approach, researchers at Salesforce open-sourced a machine learning system called CodeT5, which can understand and generate code in real time. The team claims that CodeT5 achieves state-of-the-art performance on coding tasks including code defect detection, which predicts whether code is vulnerable to exploits, and clone detection, which predicts whether two code snippets have the same functionality.

By contrast, CodeT5 incorporates code-specific knowledge, taking code and its accompanying comments to endow the model with better code understanding. As a kind of guidepost, the model draws on both the documentation and developer-assigned identifiers in codebases (e.g., “binarySearch”) that make code more understandable while preserving its semantics.

This article originally appeared at venturebeat.com on Sep 7, 2021