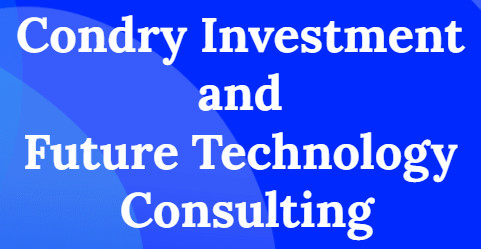 Michael is currently leading a consulting firm on technology future directions in business with a recent focus on Digital Health technologies and their data. He is also the Chair, of the Advisory Board for ClinicAI, Inc.. Michael’s career spans both academic and industry positions, mostly in industry. This includes senior leadership roles in Intel, Sun, and AT&T Bell Laboratories. At Intel, Michael retired after being the Chief Technical Officer in the Client Division. His technical leadership plus efforts in technical staff development at Intel awarded him and his team the prestigious Intel Quality Award in 2015. At Sun he led the development of UNIX standards as well as improving the architecture engineering. At AT&T he was one of the architects for the BellMac 32 processor, lead software projects including a Real-Time Unix design and Unix System V file system. He held teaching and research positions at Princeton University and University of Illinois, Urbana-Champaign. At University of Illinois, he served on (then) Senator Al Gore’s Internet committee. His background includes projects in computer architecture, software, firmware, operating systems, networking, IoT, internet applications, standards, computer security and recently digital health technologies. Michael has multiple patents.

Michael, an IEEE Life Fellow, has many years engaging in the IEEE. He is an IEEE Industrial Electronics Society (IES) Senior AdCom member, Past President of IEEE Technology and Engineering Management Society (TEMS), member of Computer, Consumer Technologies, and Engineering Medicine and Biology Societies. He started the IEEE Industry Forum program that is used in many IEEE societies that establishes a bridge between industry and research with the IEEE programs. Michael has organized many IEEE conferences and contributed numerous papers on technology and technical management.