Sponsored by University of Maryland, A. James Clark School of Engineering

The brain has been called the most complicated biological structure on Earth. Electrical engineers and neuroscientists in the University of Maryland’s A. James Clark School of Engineering are working together to understand the brain’s ability to adapt its neural networks to new circumstances. 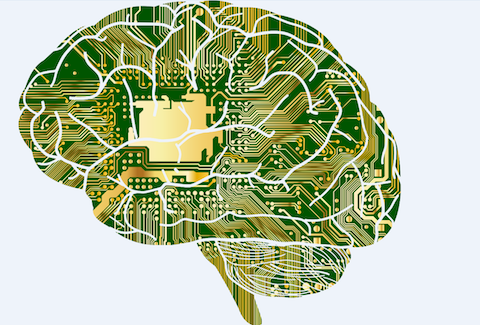 They used new signal processing techniques to track how neurons interact between the brain’s frontal cortex and auditory cortex while paying attention to “important” sounds, such as those associated with a reward. These neural networks aid in hearing and decision making, and do not activate for unimportant sounds or background noise.

To identify and understand these networks, the researchers developed advanced algorithms for sorting through large quantities of complicated data. Their new tools, available free of charge online, are helpful in working with many types of large data sets. 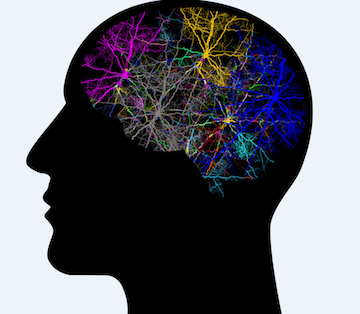 The brain’s ability to connect its functioning in rapid, dynamic interaction is a clue to its sophistication. It is this internal signal processing that helps us complete tasks and attend to the world around us. The results show that the brain’s complex networks can be dynamically reorganized to suit any task. The researchers also discovered that the links between neurons in the brain’s auditory cortex can change even without any evident external stimuli. You can see their interaction in the video below.

“We hope that understanding how these networks should behave under normal function will give us insight on how hearing disorders may be connected to changes in the dynamics of these networks,” says Behtash Babadi, who led the study. The unique collaboration demonstrates the promise and value of neuroengineering, an interdisciplinary fusion suited to advancing the understanding of how the brain functions. The results have been published in the Proceedings of the National Academy of Sciences.

This article originally appeared on IEEE Spectrum, May 7, 2018.