Is believing in Moore’s Law science or religion?

Intel was quiet about its technological advances for a while, and that made people wonder if Moore’s Law was slowing down. In 1965, Intel chairman emeritus Gordon Moore predicted that the number of transistors on a chip will double every year, and that prediction has held true.

And by living up to that prediction, the world’s biggest chip maker has helped deliver the wonders of the modern world, which delivers the same computing power in a smartphone today that took a giant mainframe computer more than a decade ago.

Last week, Intel tech executives spoke up and asserted that while this latest cycle of Moore’s Law is taking longer, it is delivering more than a 2X gain in the number of transistors. The result is that Intel is still on track with Moore’s Law. We interviewed Kaizad Mistry, Intel’s corporate vice president in the logic technology group, and Ruth Brain, an Intel fellow, about Moore’s Law. 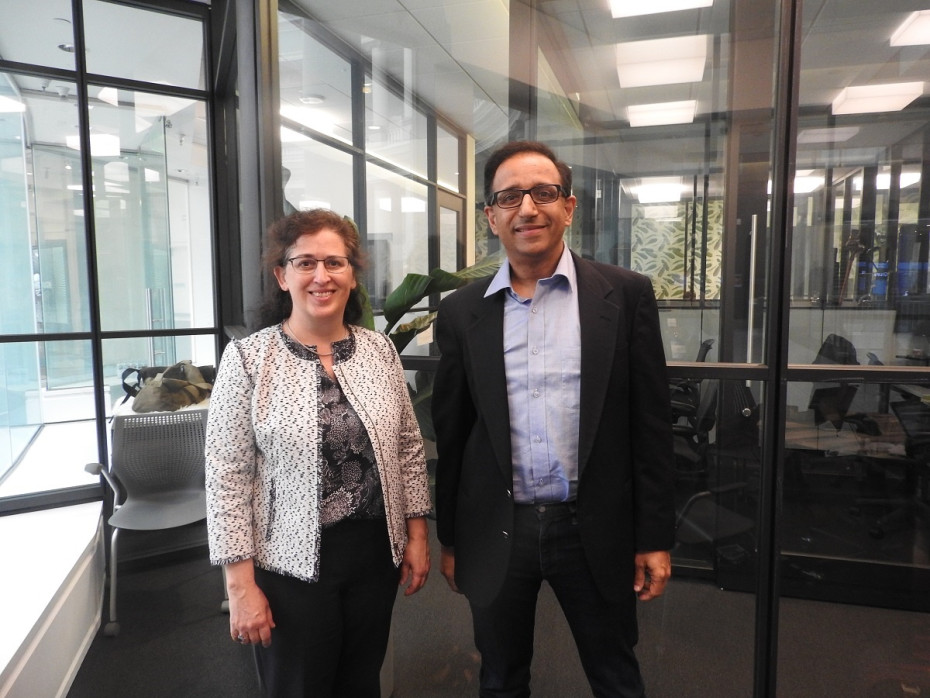 They both said that the[y] believed in the future of Moore’s Law and the industry’s ability to meet it, and they said that wasn’t a religious belief. Dan Hutcheson, a longtime chip analyst, concurred in a separate interview.

Here’s an edited transcript of our conversation with Mistry and Brain.

VB: I hadn’t made it to a lot of the analyst days, but it sounds like you’re sharing a lot more here than you have at some of those.

VB: It’s a good message, to have that better-than-Moore’s-Law result in the latest part of the graph you’re showing.

Mistry: Or at least it’s a different way of achieving the same result. It’s a bigger step, but with a longer cadence, achieving the same annual rate. That’s a message we haven’t consistently given before, even though it’s been true. It was true for 14, but we haven’t gone through and systematically explained that before. 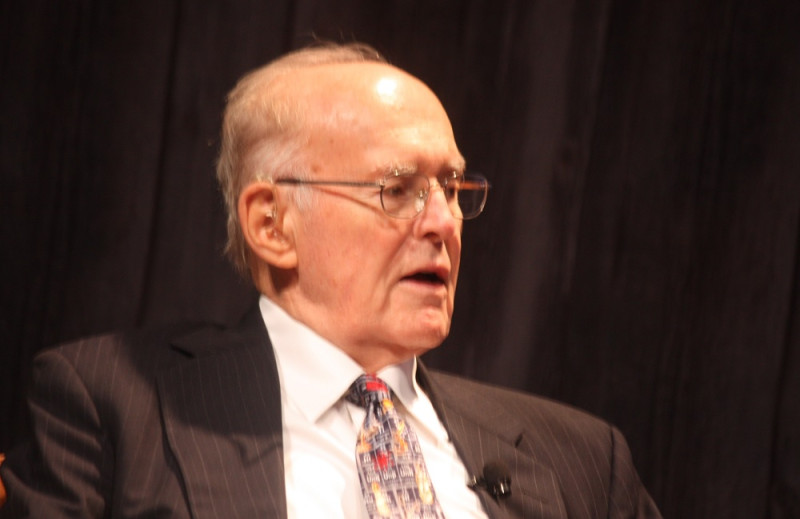 VB: Everybody had been worried about Moore’s Law slowing, because of the previous part of the graph. It’s been a few years, instead of the usual two.

Mistry: That’s the thing we’re trying to explain. It’s a bigger step over a longer time, but the same rate.

VB: What explains that part? Is it a bumpier stretch than we may have seen in the past?

Mistry: There are sound technical reasons why we’re taking bigger steps that take longer. The biggest one is that you have to go to multi-pass patterning. As Ruth explained, if you’re going to do two-pass patterning, you spend twice as much to pattern that layer. You might as well scale faster than .7X to extract the value of spending twice the money. If you spend twice the money to scale .7X, you’re not going to get the traditional cost-per-transistor improvement. You have to go faster.

Ruth Brain: You need both. You need the innovations, and once you’ve done the innovation, you might as well utilize it. Not just barely inch yourself along.

Mistry: If you don’t—Mark showed this. If you do that hypothetical, if we had spent the money on the dual-pass patterning but scaled at the traditional 2X Moore’s Law pace, we would have fallen off that cost-per-transistor improvement rate. The technology would have been better than the previous one—

Brain: –but just not really scaled. We would have done all that innovation, but not gotten the benefit of it.

Mistry: That’s what’s changed. Multi-pass patterning is what’s fundamentally driven the change. There are sound economic reasons behind it.

VB: I thought it was an interesting chart, to go back 10 years and see 18 companies on the leading edge. Now we have only four. But that also explains a lot of things. It shows why the foundry business is more attractive.

Brain: A lot of independent design teams are still out there, and they still need a place to go.

Mistry: If you look at that same chart for design teams, there are many, many more.

Brain: That’s why we try to show those real density values. That’s us trying to get back to quantifying it. We tried to show—you show that they incremented a technology node, but they got four to nine percent. That’s not even close to what we would have traditionally called a node. When we go in and quantify it, we’re trying to help people understand that the name doesn’t mean much anymore, versus really going in and doing the quantification.

VB: Some of the arguments I’d seen, at least from Qualcomm, using Samsung, was that they were catching up because of the transition from PCs to smartphones. That was their rationale for why it makes sense that they’re catching up or have caught up.

Mistry: This is what we’re saying. Not all 10 nanometers are the same.

Brain: It’s come out in our technical papers. If you look at our technical publications we’ve put out at IEDM and things like that, you can see it. The name confusion has caused a lot of trouble for people who don’t look at the analysis. That’s part of what we did today, to set the record straight again. You can say this node number, but let’s look at the data. We’re engineers. Let’s quantify things and show what they really look like. 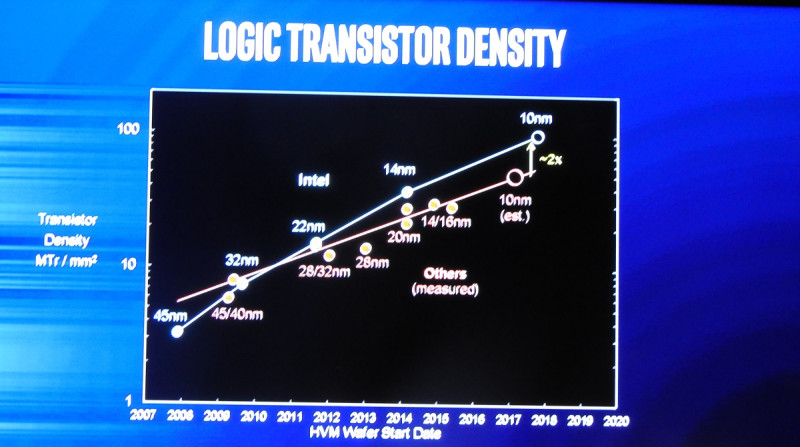 VB: As far as the future of Moore’s Law, everybody has been saying forever that it has to slow down, but you’ve shown that it’s on track?

Mistry: I can answer that in three different ways. First is the direct answer, which is that seven is defined for us. We know exactly how we’re going to do it. It’s in active development. Mark Bohr is actively in the process of defining five. We think we have the elements to put together to make five work. If you look back historically, our visibility has always been a couple of generations out. That’s no different today from how it has been.

I’ve been in this industry since the mid-‘80s. My first technology was two micron, at a different company. That’s 2000 nanometers. I remember in 1989, we were talking about the sub-micron barrier. Would we cross that chasm? And then the lithography barrier, with 248 to 193 and 193 to immersion, and then double patterning. No technology has been easy. Our visibility today is no different from it was in 2000, when silicon dioxide was coming to end and we didn’t know how we would solve that problem. It’s always innovations that help us solve the problem.

To go back to Gordon Moore himself: when he was speaking to engineers at Intel 20 years ago, he was asked how long Moore’s Law would continue. His response was, “No exponential is forever, but your job is to delay ‘forever.’” We keep delaying it. Our visibility is still about two years out, which is what is has been the last couple of decades.