Fitbit for the flu: Researchers show the fitness wearables can help track outbreaks

A new study showed that by employing secondary signals from heart rates, physical activity and sleep quality, common Fitbit trackers may be able to predict the spread of the flu in real time and better than current infectious disease surveillance methods. 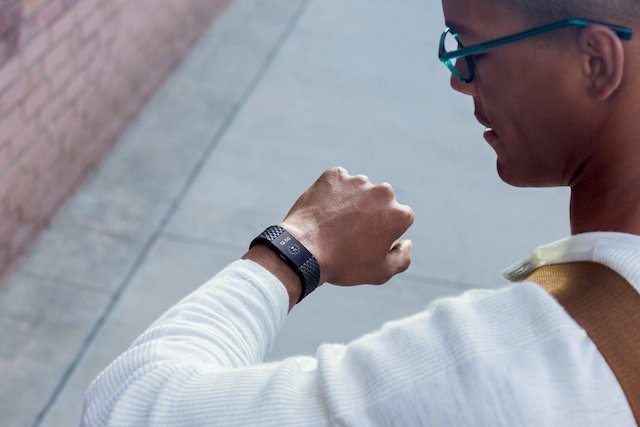 Using de-identified data from more than 47,000 Fitbit users across five states, researchers were able to evaluate over 13.3 million daily measurements and track deviations from each individual’s personal norm. (Fitbit)

People’s resting heart rates tend to be faster when they’re sick with a disease like influenza and are paired with changes in sleep routines and, of course, a tendency to be more sedentary than usual, according to research published in The Lancet Digital Health.

Using de-identified data from more than 47,000 consistent Fitbit users across five states, researchers were able to evaluate over 13.3 million daily measurements. By tracking deviations from their personal norms, they compared the proportion of users with abnormal readings to weekly estimates of flu-like illness rates from the Centers for Disease Control and Prevention.

Across each state, data from Fitbit trackers helped improve influenza predictions. While additional prospective studies will be needed to differentiate between infectious versus non-infectious disease forecasting, traditional flu surveillance methods may take from one to three weeks—greatly limiting the measures clinicians can take to respond to an outbreak.

“Responding more quickly to influenza outbreaks can prevent further spread and infection, and we were curious to see if sensor data could improve real-time surveillance at the state level,” study author Jennifer Radin of the Scripps Research Translational Institute said in a statement.

This article originally appeared at FierceBiotech | MedTech on Jan 17, 2020.