Webinar: How Robots are Designed and Deployed in the Cloud 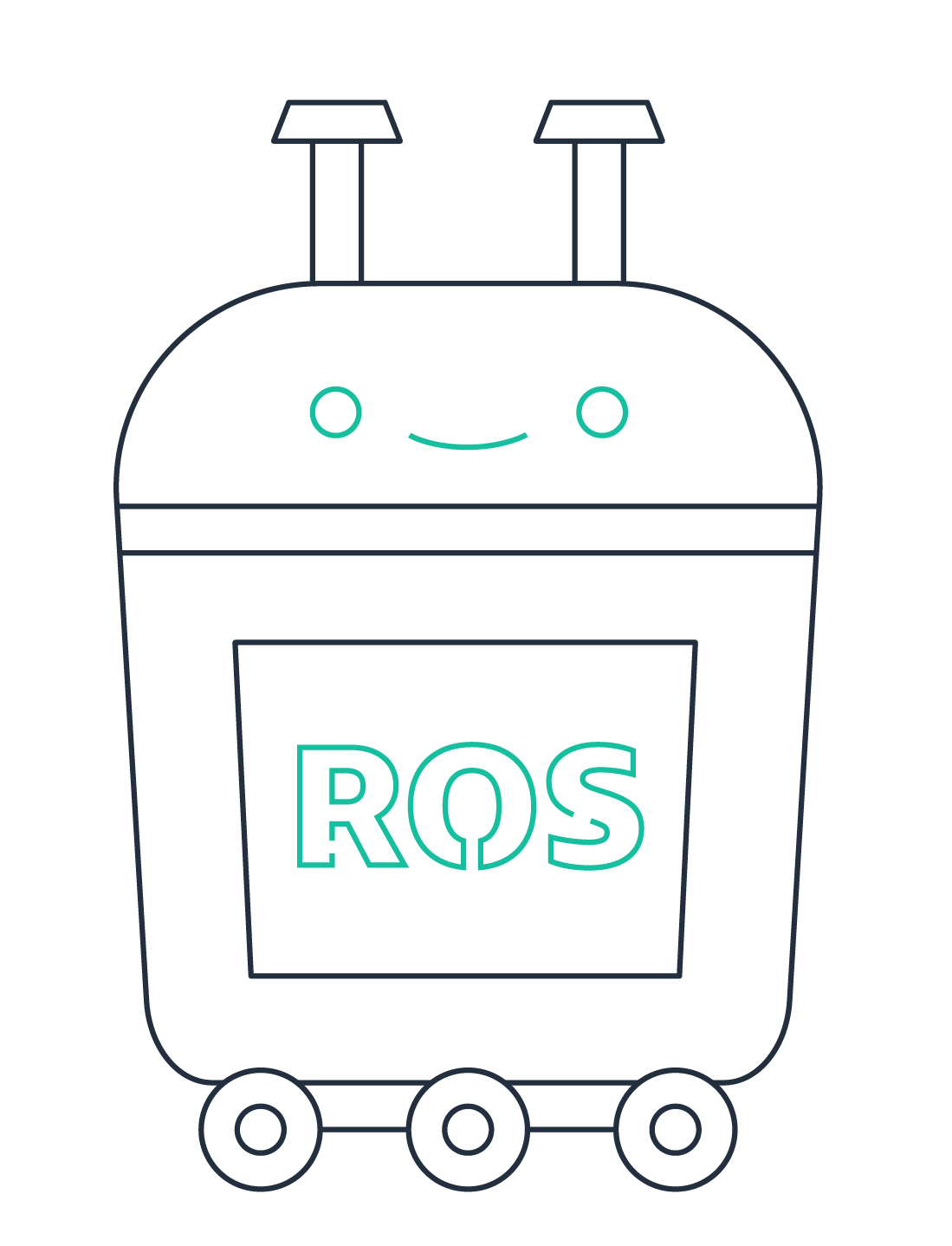 As robots can efficiently perform mundane or dangerous tasks, they have become important in numerous industries. However, developing, simulating, and deploying smart robotics applications has been a difficult and time-consuming task. A robust simulation infrastructure can ease the process of testing algorithms, perform regression testing, and train AI systems using realistic scenarios.

This presentation should appeal to both those in the “robot space” as well as those curious about it, and will include discussion of some foundational open source building blocks that can be used to create a robot. The foundation is the Robot Operating System (ROS), which is actually middleware that provides hardware abstraction and services to allow communication between commonly-used robot processes and functionality. ROS originated in 2010 at the Willow Garage research lab in Menlo Park, and later transferred to the Open Source Robotics Foundation. Also discussed will be the Gazebo 3D robotics simulator, and the WorldForge project’s platform for creation of 3D virtual worlds.

Camilo Buscaron will demonstrate how these building blocks can be used for robotic design, simulation and deployment using RoboMaker and cloud services from Amazon Web Services (AWS). RoboMaker is a set of open-source robotic building blocks that provide a cloud-based simulation paradigm that can stream data and allow for collaborative development. RoboMaker can allow a fully working robot prototype to be developed in just a few days, including incorporating intelligent robotics functions, testing at a large scale, and management of a fleet of robots. Also demonstrated will be RoboMaker with Gazebo and WorldForge, as well as for iRobot’s wide variety of devices including its popular vacuum cleaners.

If you are curious about Shakey, the first mobile, intelligent robot, check out www.ShakeyMilestone.com

The following videos were shown (in whole or in part) at this event: 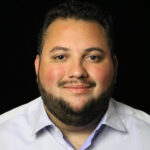 About the speaker, Cam Buscaron of Amazon Web Services

Camilo Buscaron is a principal open source technologist and strategist at Amazon Web Services (AWS), where he works with the robotics developer community and ecosystem to foster cloud innovation and widespread adoption of open source tools. He has previously contributed to the design and development of a large-scale hardware-in-the-loop simulation system for self-driving cars and warehouse autonomous mobile robots (AMRs), which was built on ROS.