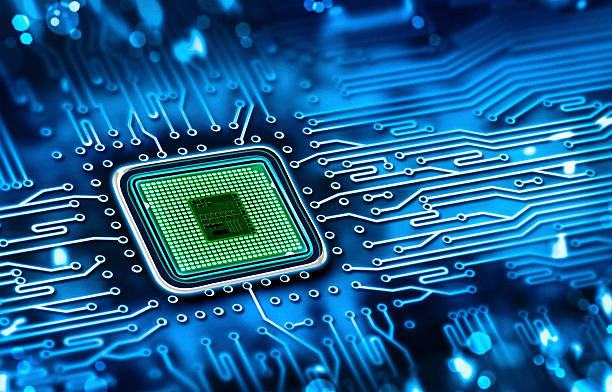 Held annually since August 1989, HOT CHIPS has become an important tech symposium for the semiconductor industry’s high-performance processors and ICs. In light of advances in the industry over the past year, this presentation will describe many of last year’s important announcements, what has happened in the industry since that time, and what is expected at this year’s gathering – including the following: 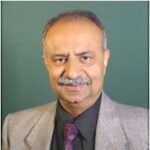 About the speaker,  Sharan Kalwani of DataSwing Corp.

Sharan Kalwani is co-founder of DataSwing Corp., and is an Adjunct Faculty member of Oakland University in Michigan. He has been an industry technology specialist for over 25 years, and has degrees in both Engineering and Computer Science. Sharan has spoken at numerous industry events, including the ACM/IEEE Supercomputing Conference, HPC Advisory Council, and SIAM Conference on Imaging Science where he has delivered tutorials, led workshops, and chaired Birds-of-a-Feather (BoF) sessions.

Sharan is an IEEE Senior Member, is active in the Computer, Education and and Vehicular Technology Societies, and is an ACM member. He is an emeritus member of the Michigan UNIX/user group (mug.org, the oldest of the *nix user groups), and also leads the SIG-Linux section of SEMCO. He has published one book and is now working on his second. His many awards include the IEEE Region 4 Jack Sherman Outstanding Member award and the Southeastern Michigan Section Robert Neff Outstanding member award.