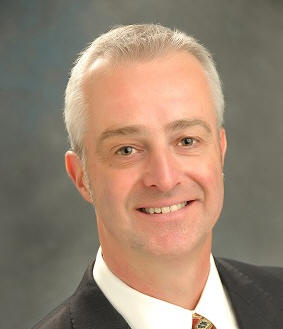 The Wall Street Journal is reporting that Elon Musk, the founder of PayPal, Tesla and SpaceX, is now foraying into satellites. Much as he did with the car and space businesses, he’s once again ignoring industry norms. His proposed satellite fleet consists of 700 birds (10 times the size of the largest current satellite constellation) and each weighing less than 250 pounds (half the size of the smallest communications satellites now in commercial use).  Cost per satellite is targeted as less than $1M.