In a surprise to no one, Cruise today acknowledged it will not meet a 2019 target to deploy driverless cars in an urban robotaxi service. 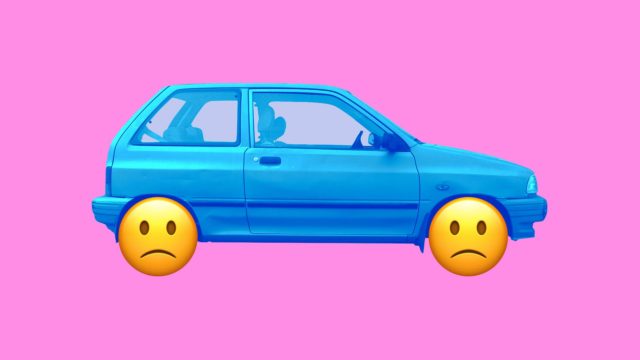 The big picture: The news is likely a bit embarrassing for General Motors, Cruise's majority owner, whose ambitious timetable helped fuel some of the hype around self-driving cars in recent years. But it also shows GM is sticking to CEO Mary Barra's vow not to deploy automated vehicles before it can prove they're safer than a human driver.

Between the lines: The timing of the announcement, in a blog post by Cruise CEO Dan Ammann, comes the same day that Tesla reports second-quarter financial results and will likely provide an update on its own ambitious plan to have a million "full self-driving" cars on the road by next year.

Industry executives and regulators told the Washington Post they worry Tesla's expedited plan to put "unproven" and unregulated features in drivers' hands could result in crashes, lawsuits and confusion that would set back the entire industry.
While not criticizing Tesla or any other Silicon Valley rivals by name, Ammann is trying to distance his company from those others.

"When you’re working on the large scale deployment of mission critical safety systems, the mindset of 'move fast and break things' certainly doesn’t cut it," Ammann wrote.
Where it stands: Cruise has hired more than 1,000 engineers, raised $7.25 billion in capital, and integrated its hardware and software development with GM.

Ammann — who used to be president of GM — describes their partnership as a unique advantage.
"Today, we are the only company with self-driving cars that are manufactured on a large scale automotive assembly line to the same rigorous standards of safety and quality as any other production car."