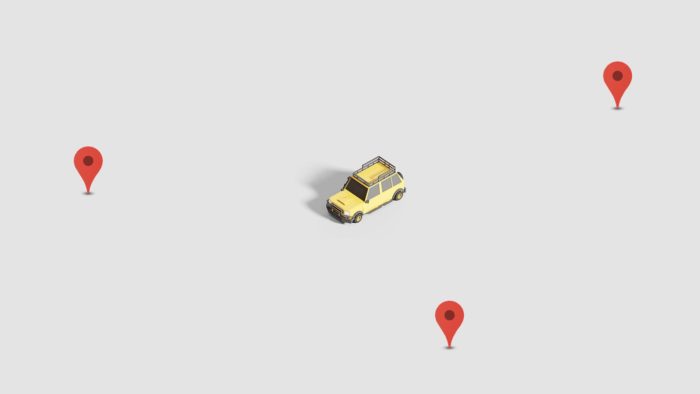 Breathless media coverage of when and how AVs will be deployed has largely ignored the reality that AVs can only drive on roads that have been mapped, mostly in cities.

Why it matters: If AVs were deployed today, they would be unable to navigate millions of miles of U.S. roads that are unmarked, unlit or unpaved, and the technology needed to do so is still nascent.

Perception-based technology and systems would enable an AV to navigate without highly detailed maps, relying instead on cues like clear road markings.

The bottom line: With or without maps, AVs still can’t function in many scenarios, including unmapped roads. Additional advances in sensor technology, mapping, algorithms for perception and more will move AVs closer to full autonomy anywhere.

Daniela Rus is director of MIT’s Computer Science and Artificial Intelligence Lab and a professor of electrical engineering and computer science.