AT&T has expanded its low-band 5G service to more than a dozen additional cities, as the carrier aims to deliver nationwide coverage in the second quarter.

With the newest additions, AT&T’s 5G service that’s available to consumers and uses low-band spectrum is live across 32 cities. Its 5G service over millimeter wave spectrum, which AT&T dubs 5G+, is turned on in 35 markets in the U.S., but still only offered to certain business customers. 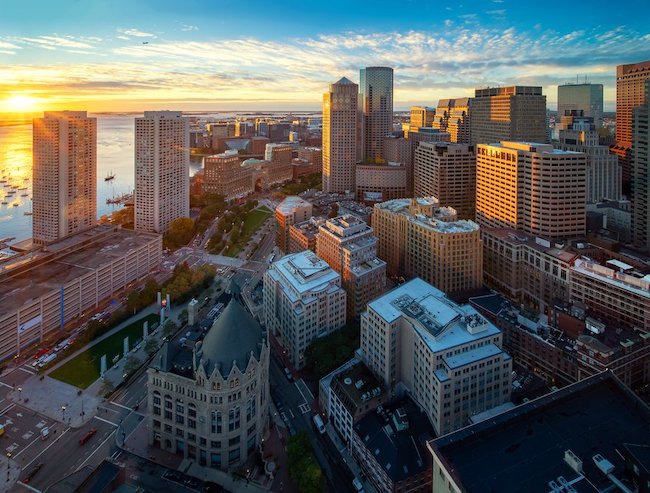 AT&T’s 5G+ service is the version meant to deliver super-fast speeds and low latency, but because signals can’t travel as far or penetrate as well as low-band, it’s limited to pockets of dense urban areas. The carrier hasn’t set a date for when typical consumers will be able to tap into that network, but executives have previously indicated it will happen as devices that can tap both high-band millimeter wave and sub-6 GHz spectrum come on the market.